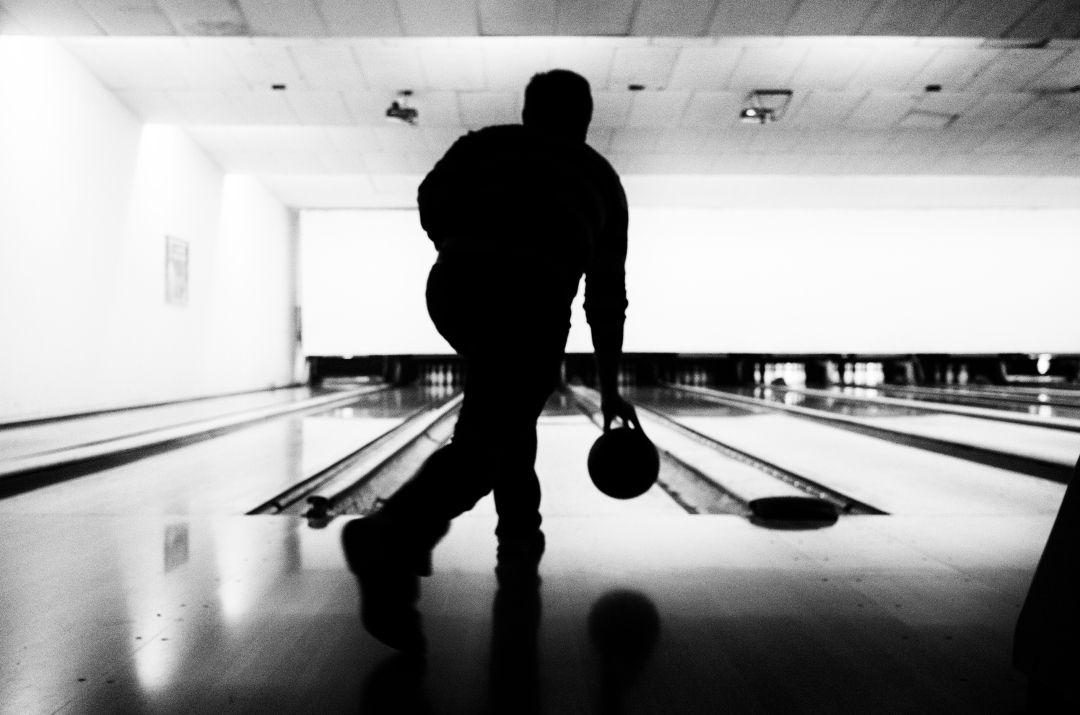 ‘The Big Lebowski,’ but with more sex

Myers comments on the same topics that the Coen Brothers do, either directly or as a mimicking tribute. Throughout The Big Lebowski, the Coen Brothers provide commentary on aspects of society such as American culture surrounding the military, and on western societal concepts of sexuality. Myers uses his film as a vehicle to comment on those same topics.

Let me introduce myself. I'm Dylanna fisher, a writer, creator, and visionary. Currently, I'm a journalism student at Grant MacEwan University based in Edmonton, Alberta. I've recently graduated with a journalism major while growing a freelancing writing company on the side, Dylanna Fisher Communications. Ever since I can remember, I've always been fascinated with sharing ideas with people. And that's exactly what I want to do. Check out my work on Switchingstyles.ca and on dylannafisher.com. View all posts by Dylanna Fisher